With less than 24 hours until the start of the LCS 2019 Summer Split, we take a look at each team’s player to watch. 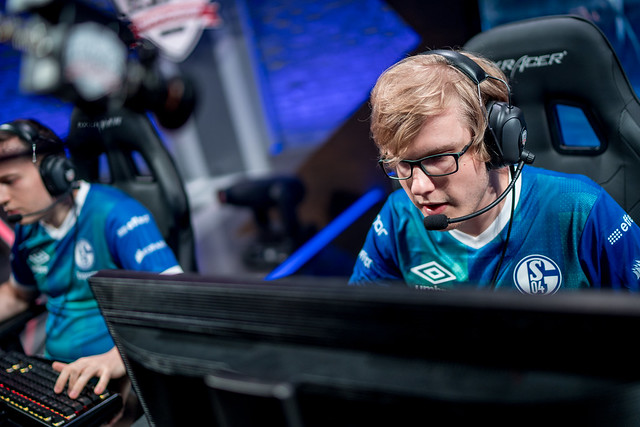 A tumultuous Spring split saw 100 Thieves finish rock bottom in the regular season, leading to a change in the jungle and mid-lane. Academy mid-laner Soligo (who saw some LCS playtime towards the end of last split) has replaced huhi, who has now gone to join Golden Guardians in a role swap to support.

Jungler AnDa has dropped down to the team’s academy roster (where he started with 100T in 2018) and has been replaced by experienced-European jungler Amazing. Amazing comes with North American experience, having been part of a TSM side that won the LCS in Summer 2014, and has played in Europe’s highest level for a number of years. He was also part of an Origen roster who lived a fairytale story in 2015 as they went from a newly formed organization to Worlds semi-finalists within a single season.

Despite his proven track record, some fans may question the German’s current playing level. Amazing has taken time away from playing positions on multiples occasions and is currently returning to a starting roster for the first time this season having stepped into a coaching role with Schalke at the beginning of 2019. 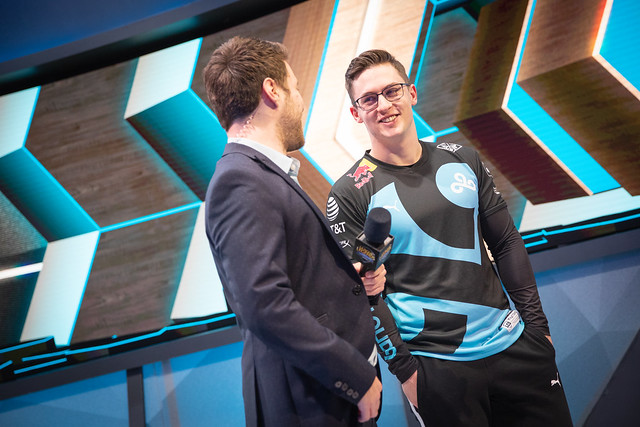 Cloud9 will begin the Summer split as a team who have not made any changes to their roster, and so they will not be a team with a new player to keep an eye out for. One area they have seen a development in, however, is the coaching staff.

Former Immortals jungler Reignover has joined the 2-time LCS champions as a positional coach. The Korean was notoriously strong as an early-game jungler, lauded for his pathing and with an uncanny knack to help his team gain first blood.

As a result of this pickup, don’t be surprised to see Svenskeren having a bigger presence earlier in games during the Summer split and setting up first bloods of his own. If Reignover is to have any impact on Cloud9, this is where it’ll be. 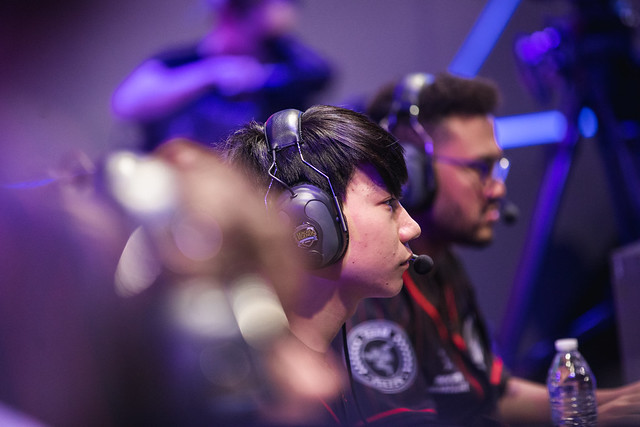 Cody Sun’s omission, and eventual release, from 100 Thieves in 2018 was one that sparked outrage among fans. Not only did the organization fail to transparently put across the reasons for his kicking off the team, but many felt that his performances had not been a problem and did not warrant such treatment.

With this having been caused by some issues behind the scenes, word of his attitude looked to have gotten around to other teams in the league as the NA resident was unable to find a place on a starting roster for the Spring 2019 split.

He opted to join Clutch Gaming’s academy squad, playing understudy to former World champion Piglet who gained NA residency himself this year. An underwhelming 9th place finish in Spring has now seen Clutch turn to Cody Sun to revitalize their starting roster. His conservative playstyle should allow the team to more safely place focus into resource heavy top-laner Huni, whilst Cody Sun has shown himself to be a generally reliable teamfighter in later stages of games. 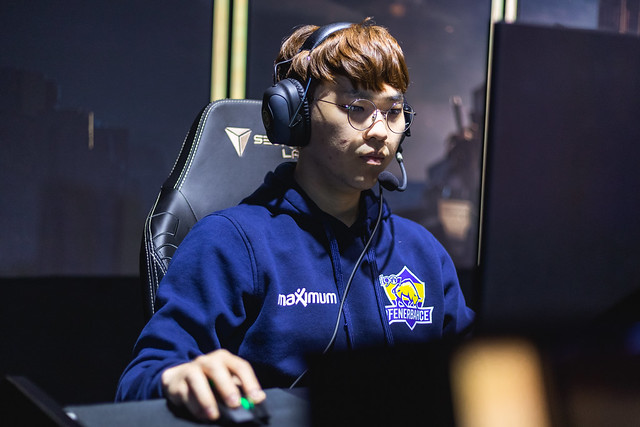 Another team that failed to make playoffs in Spring was old guard organization Counter Logic Gaming. Though they showed improvement on their 8th place finish in Summer 2018, they have chosen to go ahead with roster changes in the hopes of earning a playoff place this Summer.

One of the longest serving players in the LCS, top-laner Darshan has left CLG after persistent questions over his play for a number of splits. He has been replaced by Korean import Ruin, who joins from Turkey’s 1907 Fenerbahçe Esports after a strong showing in this year’s Mid-Season Invitational.

Despite being new to the North American scene, Ruin has had Western experience having played on both SK Gaming and Giants Gaming in Europe; earning promotion to the EU LCS with the latter in 2017. However, after his less than stellar results at the highest level with Giants, it will be interesting to see what impact he’s able to have on a stuttering CLG team this split. 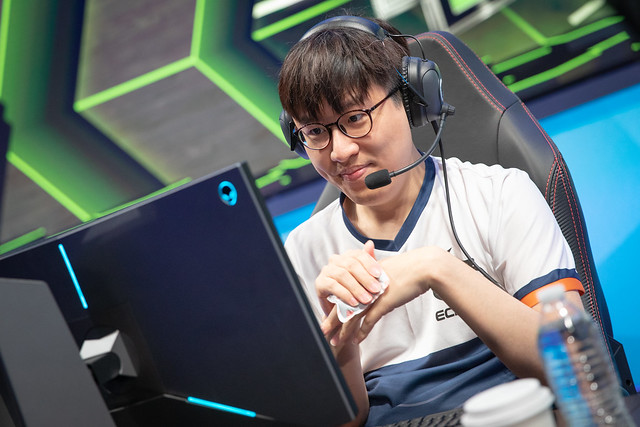 Echo Fox’s Spring split was a fairly successful one given the lack of star-power on the roster, however one player’s performances were at times below par. Ex-Cloud9 jungler Rush joined at the beginning of the season after being a part of a KT Rolster team that won LCK Summer split in 2018, however his disappointing play with Echo Fox last split went so far as to result in the Korean being subbed out for weeks 6 and 7.

More consistency from Rush will go a long way in helping Echo Fox to cement their playoff spot for the coming split and would be a vital asset in progressing further than the quarter-final stage which they failed to do in Spring. 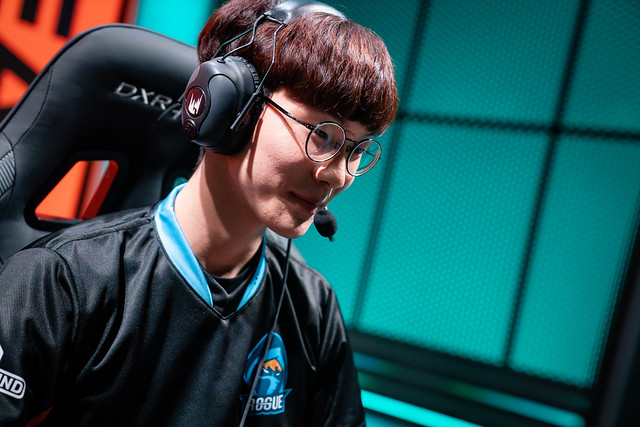 The biggest over-achieves in Spring came in the form of FlyQuest. Jungler Santorin was considered one of the strongest in his role in the region, and an impressive semi-final playoff finish meant that few would’ve expected any roster changes.

Rather than make any drastic alterations to the team, FlyQuest have decided to add a 6th man in the form of Worlds semi-finalist Wadid, who leaves the LEC’s Rogue after a last place Spring finish.

At the very least, his presence should push existing support JayJay to perform better in order to ensure his place in the starting roster. However, if/when Wadid does get a chance it should be an exciting watch as he tries to fight to take JayJay’s spot. 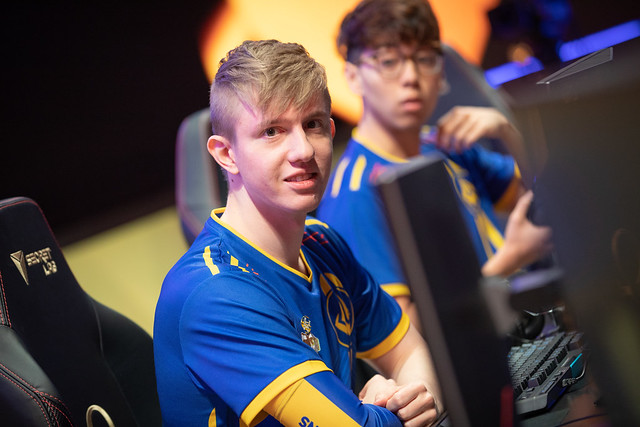 Golden Guardians come into Summer as another team who generally performed as expected. A rag-tag roster filled with experienced talent earned a 5th place regular season finish in Spring, after which they were eliminated in the quarter-finals of playoffs by FlyQuest in a 3-2 epic.

The team has chosen against any changes to their lineup, and will surely be looking to their fan-favourite mid-laner Froggen to inspire them to a better finish this Summer. Look out for more non-meta comfort picks for the Dane this split. 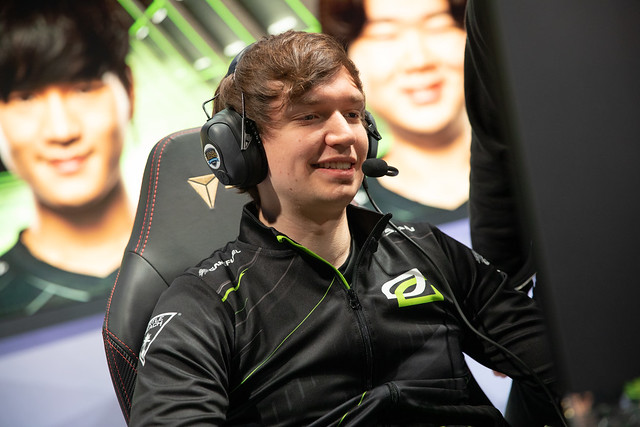 Just like their fellow organization with Call of Duty roots 100 Thieves, OpTic Gaming failed to qualify for playoffs in Spring and are still yet to do so at all since joining the LCS in 2018.

OpTic were a team that, at times, looked to be unsure of their best roster and saw numerous substitutions throughout last split. Their strongest role to do this was undoubtedly the jungle, where both Meteos and Dardoch come with years of experience and would likely be able to find a starting position elsewhere.

For Summer, however, Meteos has been confirmed as the main starter for the beginning of the split as confirmed by the man himself in an interview with Travis Gafford. He’ll be doing all he can to ensure that there’s no reason to give Dardoch a shot at his spot. 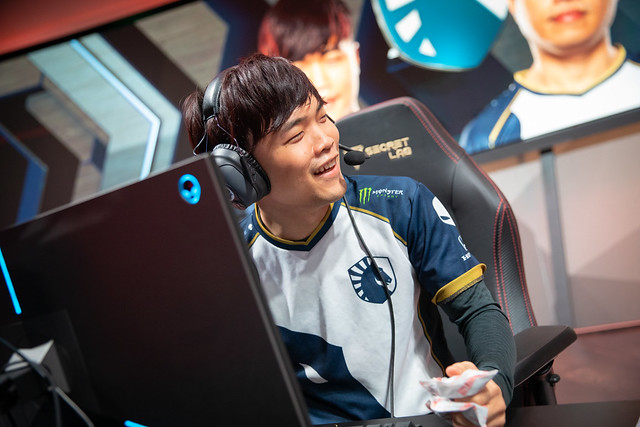 Current LCS champions and recent MSI finalists, Team Liquid come with players in each position that are often considered the best in the region – except for Impact. The Korean top-laner, who won Worlds with SK Telecom in 2013, has long been dubbed as a tank-only player and this has meant that the possibility of being thought of as the best in the region is frequently dismissed.

However, the Mid-Season Invitational has now largely put this theory to bed with wins on the likes of Gangplank, Sylas and Neeko. With a meta that heavily relies on top-laners’ ability to play carry champions, it was crucial for Impact to prove the doubters wrong and show that he can be trusted with these types of picks.

After doing so with great success in MSI, eyes will now be on Impact to keep up this form heading into Summer and help to spearhead Team Liquid to their 4th consecutive LCS title. 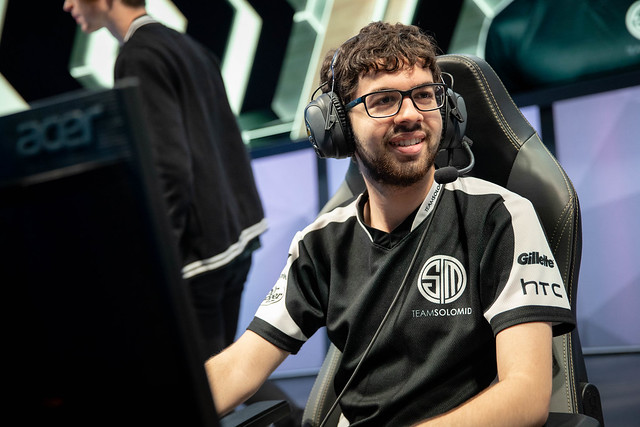 Despite being chosen as Team SoloMid’s starting jungler for Spring, an unfortunate injury for Grig meant that his place was temporarily filled by ex-OpTic jungler Akaadian. Upon Grig’s recovery later in the split, the success with his replacement meant that he was not able to get his place back as a starter and instead filled in for TSM’s academy roster; proving his worth by leading them to a 3-1 academy playoff final victory over C9A.

Heading into Summer with a clean bill of health, TSM have now promoted Grig back to the starting roster to share the spot with Akaadian. It is not yet clear who will be given the first chance to stake their claim as the main starter, however the pressure will surely be on Grig to prove that he earns the place back from Akaadian after the latter showed a solid level of play during Grig’s absence.

Do you disagree with any of the players we’ve chosen? Let us know by tweeting @NineTeeSix.