While the Spring splits are finished and MSI is well underway (for some teams), many organizations will still be working hard behind the scenes during the off-season to secure player transfers and bolster their rosters ahead of Summer. One player returning that will surely be in demand is veteran ADC FORG1VEN. We take a look at the Greek’s most likely destinations.

Ending Spring in the last position of the LEC, Rogue will be a team almost certainly looking to make improvements ahead of the Summer split. Having experimented with some swaps between their main roster and academy team (Rogue Esports Club) during the Spring regular season, the org has shown that they are not afraid to make changes and are more than willing to do so to increase performance levels. 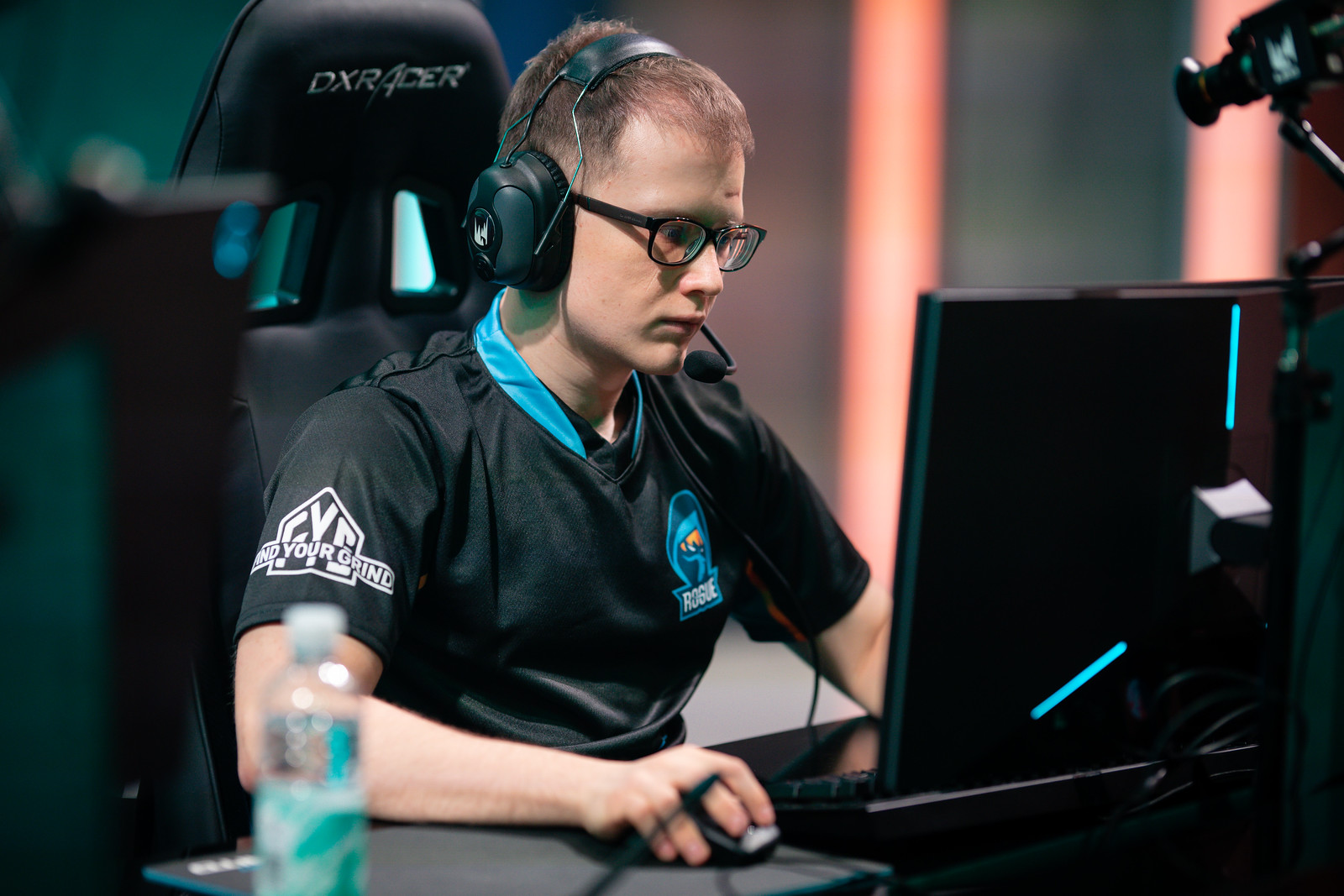 Adding fuel to the fire is the history between FORG1VEN and Rogue’s current academy support Vander, with the duo having been part of an H2k roster that reached the semi-final of Worlds in 2016. The pair appear to be close friends, with frequent Twitter exchanges, and despite the fact that Vander is officially a part of Rogue’s academy team and not their main roster, he did still feature in the LEC at a time where he was subbed in for ex-G2 support Wadid.

Rogue currently looks to be the most likely destination for the Greek and appears to be a perfect fit. There would be no other key players to be the focus of the team, meaning that this is an opening for FORG1VEN to fill. Kikis was previously the only known outspoken member of Rogue’s lineup and could have been at risk of butting heads with FORG1VEN, however the confirmation of his departure should help to ensure that there are no personality clashes should the veteran ADC join.

The biggest underachievers of the inaugural LEC split came in the form of Misfits Gaming, whose super team roster was anything but. Ending the regular season in 8th place with only 5 wins from 18 games has already prompted the previous Worlds quarter-finalists to pick up Kirei in the jungle, who experienced success in his last split playing in Turkey’s TCL with 1907 Fenerbahçe.

Although Kirei’s announcement welcomes him to Misfit’s academy team, Misfits Premier, most had expected some form of changes to the organization’s main roster and so there will be little surprise if we do see Kirei in the LEC. 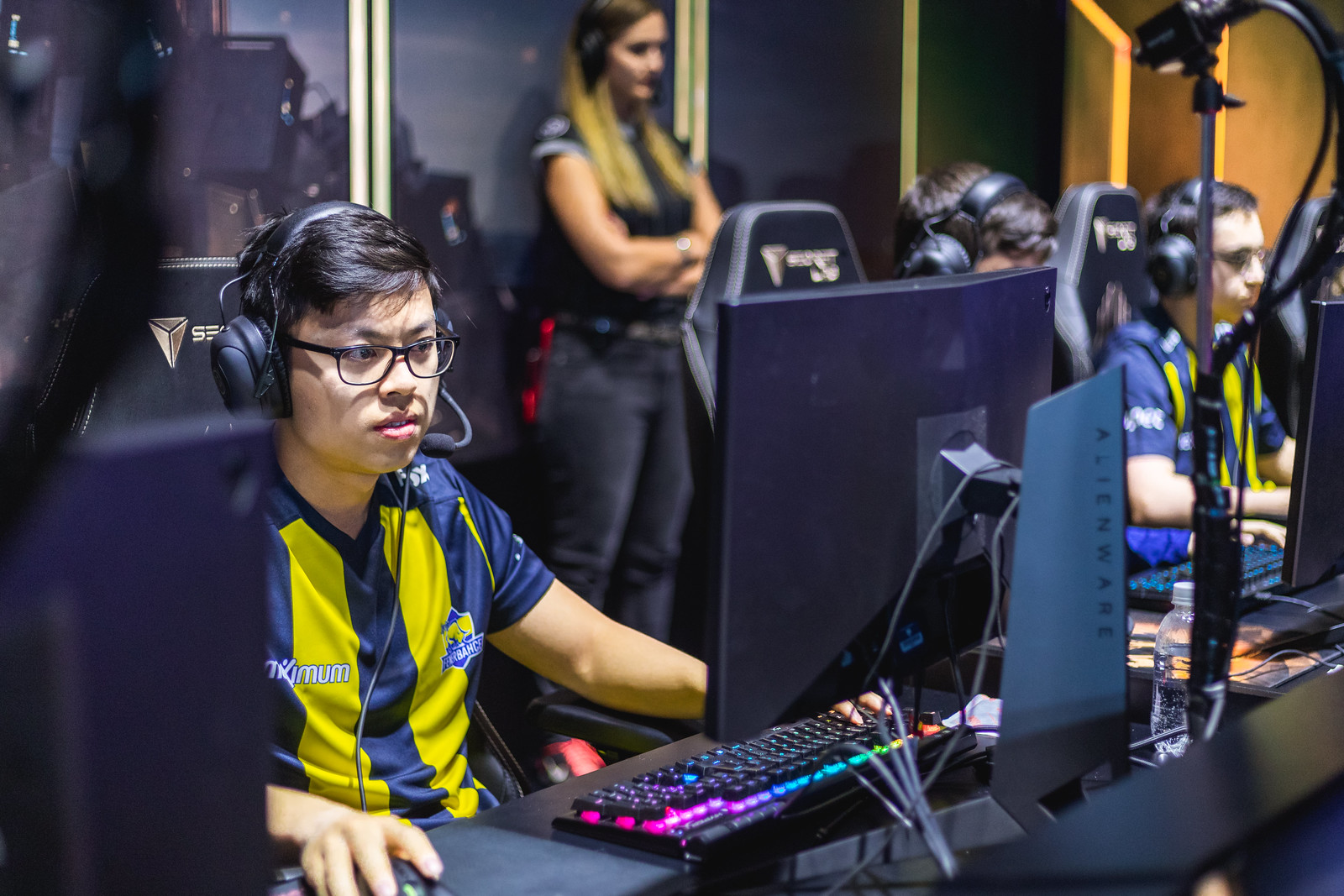 Another change that Misfits could make, therefore, would be a pickup of FORG1VEN in the bot-lane. The team may be hard-pressed to replace Hans Sama; a player who has been with them for a number of years and is a face of the org. However, Misfit’s next longest serving player Maxlore may have just been replaced by Kirei (who will compete for his spot at the very least) and so the thought of obtaining another LEC calibre ADC may not be so far fetched.

The main concern for FORG1VEN joining Misfits would the chance of clashing egos within the team. The current roster is stacked with veteran talent in sOAZ, Febiven and GorillA, and adding FORG1VEN to the mix would only increase the likelihood of stylistic issues within the game.

With few LEC teams realistically in a position to take a chance on FORG1VEN, his next most likely destination could be Turkey’s TCL. Not only would he still be able to grind EUW solo queue with relatively low ping, but the region is also rumoured to be one of the highest paying to it’s players.

This has given the region new-found pulling power, in particular with a fairly large number of Korean imports to the league (including ex-SKT World champion support Wolf to SuperMassive eSports).

Not only is the region importing more talent, but many players that have gone through the TCL have gone on to earn moves to larger teams in major regions. Players such as Bwipo (Fnatic), BrokenBlade (Team SoloMid) and Ruin (Counter Logic Gaming) have shown enough potential whilst playing in Turkey to peak the interest of some of the largest Western teams. G2’s Caps, currently considered the best Western player by many, made a name for himself playing for TCL’s Dark Passage before moving to Fnatic in 2017.

If FORG1VEN is to not gain a starting spot in the LEC, then joining an LEC sister team may be a potential alternative. As with Kirei joining Misfits Premier, the ex-H2k ADC may opt to take a spot on an academy team in the hopes that he can earn a place in a team’s starting roster by showing strong performances in the regional leagues. Teams such as Excel and Rogue have already shown their willingness to interchange starting players with academy talent, and a player of FORG1VEN’s confidence will surely have few doubts in their ability to earn an LEC chance.

Where do you think FORG1VEN will end up for the Summer split? Let us know by tweeting @NineTeeSix.