After 3 weeks of the first LEC split we have already seen plenty of over-achievers and plenty of under-achievers. We’ve examined each team’s grade so far.

When seeing Excel’s initial roster announcements, many fans (and analysts) had tipped them to be a bottom two team alongside other newcomers Rogue. After 3 weeks they currently sit joint sixth with 2 wins and 4 losses including a win over Misfits, a team tipped to challenge for the championship ahead of the split. Keeping up a play-off position will be a tough ask and Excel will need to continue playing above expectations to hold on to their spot.

Another team that has exceeded expectations so far this split is Schalke. After earning their LEC spot, Schalke kept only Upset on the team and created an otherwise entirely new roster; including rookie mid-laner Abbedagge and ex-Fnatic coach Dylan Falco. Meshing faster than expected, they have so far only lost to G2 and sit joint second with a 5-1 record. 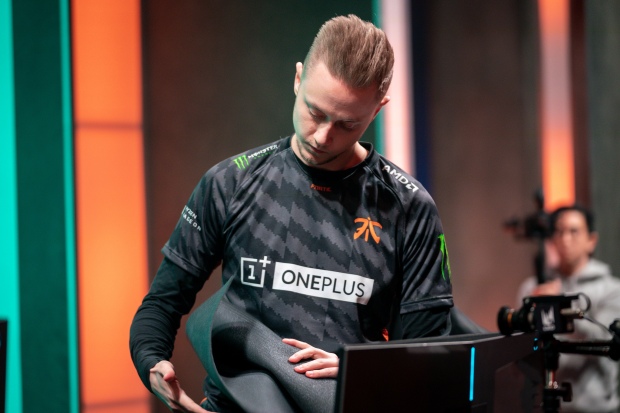 Having lost their star player in Caps to rivals G2, Fnatic have under-performed the most in the opening weeks of the split. Newcomer Nemesis is yet to fill the void while the team’s only win so far has come against fellow strugglers Rogue. Although it’s still early in the season, Fnatic will be looking for a dramatic change in fortunes before play-off chances begin to dwindle.

The best performing team so far is undoubtedly G2. Despite not being the biggest over-achievers, the Caps/Perkz super team risk has been an instant hit with convincing wins so far in the split (other than one shaky win vs Excel). Despite only being one win ahead of Schalke and Vitality at this moment in time, G2 look far ahead in terms of gameplay and are heavily considered the best western team in these early stages of the season.

The only team with a 4-2 record, Misfits had come into the split as 2nd favourites in many eyes with a stacked new roster including LCK veteran GorillA in the bottom lane. After a promising 2-0 start to the LEC, they have gone on to drop games to Vitality and Excel and are now in 4th place. While they are comfortably within a play-off position for now, there is still plenty of work to be done and plenty of room for improvement as the team continues to mesh.

Re-entering the league after a couple of quiet years, Origen looked to have acquired a well balanced squad with a suitable mix of rookie and veteran talent. With Deficio’s guidance, Origen had been tipped as a potential top team, one that’s expected to comfortably make play-offs. With 2 wins from their opening games they currently sit joint 6th along with Excel and SK and will be looking to find some daylight from their fellow newcomers and solidify play-off qualification.

Currently the only team in the LEC without a single win, Rogue would have surely been hoping for a brighter start and will need to begin turning things around if they are to make anything of their first season. Many initial tier lists had placed Rogue near the bottom of the pack and so their form is not too much of a surprise for most, however the team’s own hopes would have surely placed them higher and things will swiftly need to change if that is to come to fruition.

In SK Gaming we have another team that has entered the league after a hiatus, however this hasn’t stopped them from producing a roster that already has a decent level of synergy. Having taken 3 of the European Masters winning MAD Lions roster, SK have made a reasonable start to life in the LEC while rookie jungler Selfmade has particularly shone. Currently finding themselves joint 6th with Excel and Origen, SK too will need to find their next gear if they are to solidify a play-off spot. With the 3 teams all currently on a 2-4 record, the race for 6th place will definitely make for some interesting viewing.

Despite losing some key components of their team in the off season, Splyce have made some positive changes and currently lie middle-of-the-pack with a 3 win 3 loss record. This is right where most had expected them to be and keeping up this form should be able to secure a play-off place. Not too much will need to change for Splyce if things stay as they are, however with a close fight for the final play-off place they will need to keep an eye on how things are developing below them to make sure they are not overtaken. 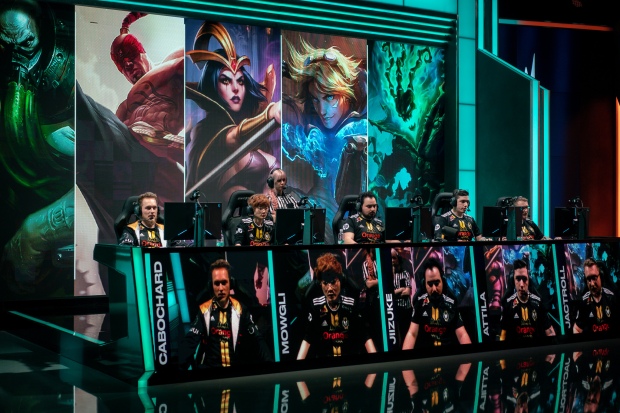 After a strong Worlds showing in a tough group, Team Vitality chose to keep 4/5 of their roster together. Perhaps surprising though was the choice to change Kikis for Korean jungler Mowgli. Vitality’s form had boosted after Kikis’ arrival last season and picking up Mowgli as the only Korean on the team looked to be a risky move. So far this risk looks to have paid off. 5 wins and 1 loss (this loss coming against the only other 5-1 team, Schalke) places Vitality joint second where they look to be a certain play-off team. The real test for Vitality will come when play-offs arrive, where they have yet to have a decent run in previous attempts.

Disagree with any of our grades? Let us know by tweeting @NineTeeSix.