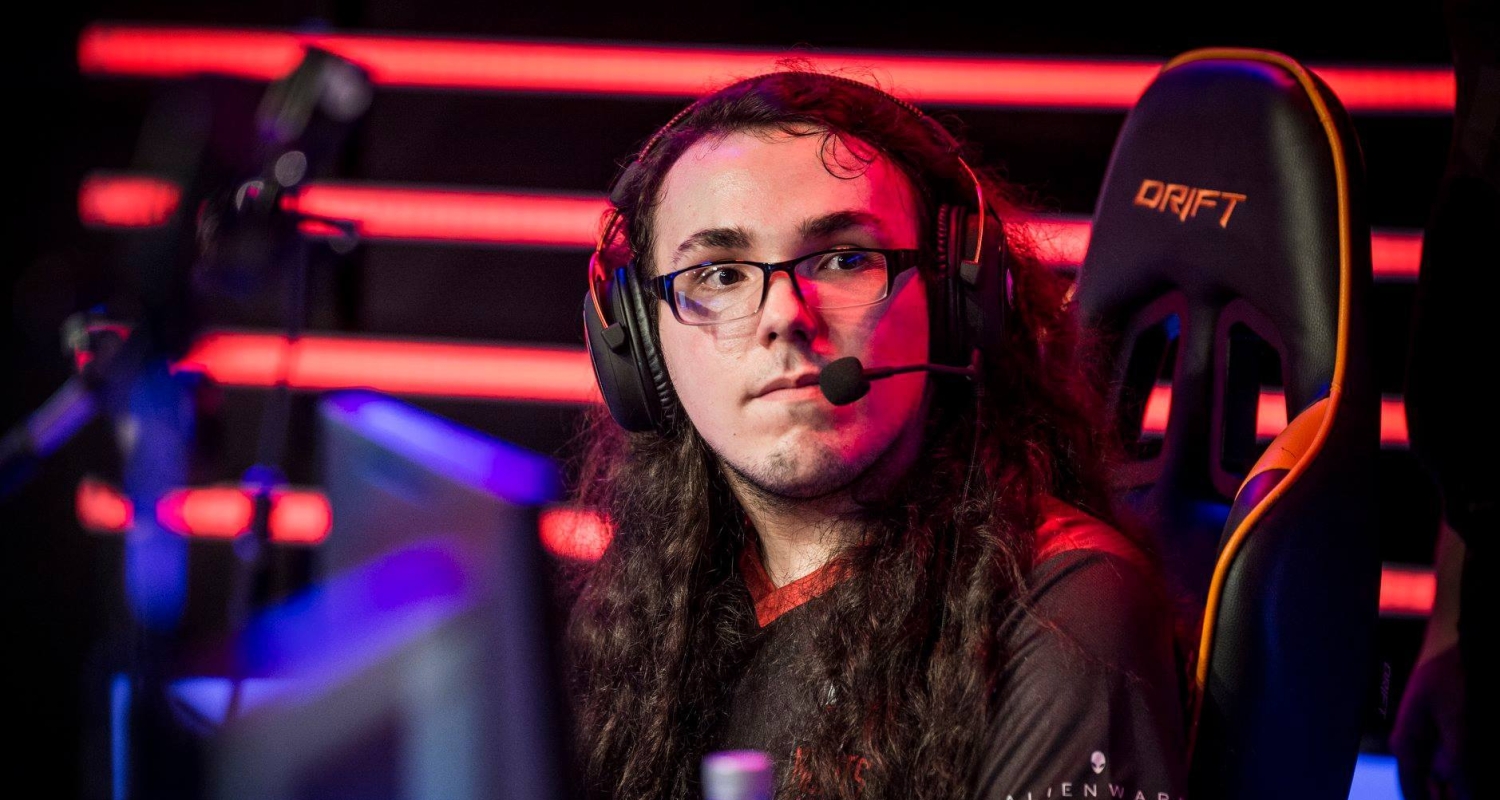 With the recent announcement of the UK’s new league came the confirmation that Fnatic’s academy team will be competing against Britain’s best in 2019. Ahead of the start of the inaugural UK League of Legends Championship (UKLC) split, we had the chance to speak with Fnatic’s newest top-laner, Shikari, who has won the last 3 UK splits back-to-back.

We first started with the structure of the new league. UKLC’s format will see a gauntlet style tournament each week in which each team will try to take down the previous week’s winner.

“I like the new format a lot. Generally the UK scene is extremely top heavy with one team being a clear cut above the rest and I think this format allows a lot of games that would normally be completely one sided to be avoided.”

With Misfits Academy and Excel, Shikari has won the previous 3 UK splits back-to-back spanning 1.5 years. On the chances of making it a 4th, Shikari is “very confident”, explaining that “I want to try and win the whole split without any losses.”

He went on to highlight Excel as their closest competition as they “should be a pretty large obstacle”, justified by the fact that “they’ve upgraded their UK roster significantly, both in terms of players and staff.”

With Fnatic and Excel both competing in the LEC and UKLC, there is the possibility of interchange between each team’s main and academy rosters. However, Shikari does not believe this is likely to be taken advantage of, advising that “I’m not expecting any crossover between Excel’s LEC and UKLC rosters, the only change I could see is Special and Exile swapping in between.”

On his chances of getting an LEC shot himself, he added that “at the moment the skill difference between me and Bwipo is too huge and I think Bwipo fills a unique role in Fnatic’s LEC team that I wouldn’t be able to fill at the moment.”

When it comes to personal targets for the coming season, the veteran UK top-laner explained that his aims aren’t game specific.

“I don’t have any concrete goals at the moment, I just want to make sure I keep growing as a person and as a player in 2019.”

Lastly, on whether tomato ketchup should be stored in the fridge or the cupboard, Shikari controversially gave the idea that it belongs “in the bin.”