Perhaps second only to the World Championship, the free agency is period is one of the most exciting couple of weeks on the calendar of League of Legends fans. Ahead of 2018’s contract expiries, which begin on 17th November, a whopping 39% of LCS players could be set for release.

As per Riot’s contract database, across the 166 players in NA and EU LCS there are currently 65 players whose contracts are due to end this month. Some of the biggest names include Team Liquid’s Pobelter and Fnatic’s trio of Caps, Bwipo and sOAZ.

Of these 65 players, 45 are from the EU LCS. This comes as little surprise with franchising around the corner, which is certain to see some teams rejected and their rosters disbanded. This includes teams such as H2K, Giants, ROCCAT, Unicorns of Love and Splyce, all of whom are rumoured or confirmed to have had their applications for a spot turned down. 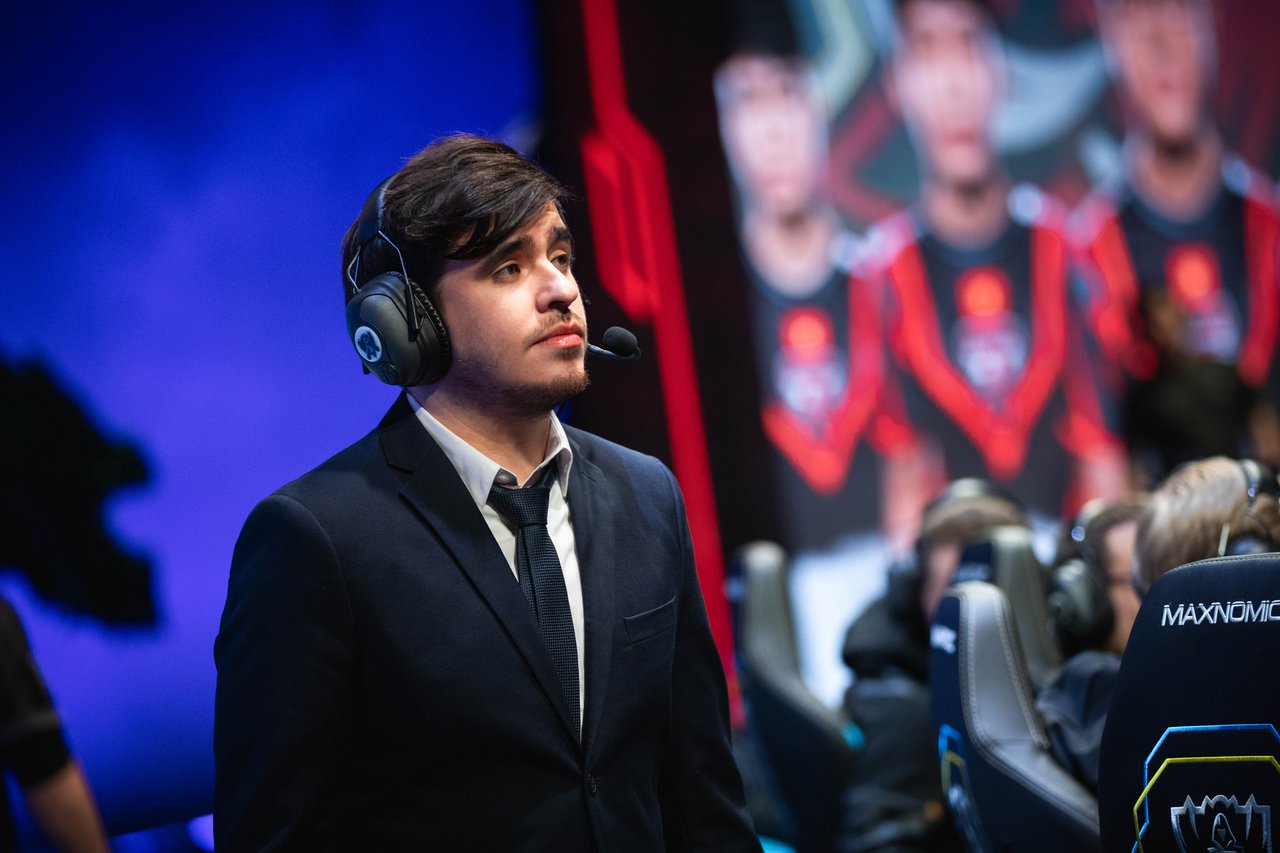 As well as players, there are also a large number of head coaches that could soon be out of a contract. Following Unicorns of Love’s confirmed departure of the EU LCS, this leaves only G2’s GrabbZ as the only EU head coach guaranteed to be under contract next season with all other head coaches’ contract due to end.

Which free agent do you hope your team picks up? Let us know by tweeting @NineTeeSix.