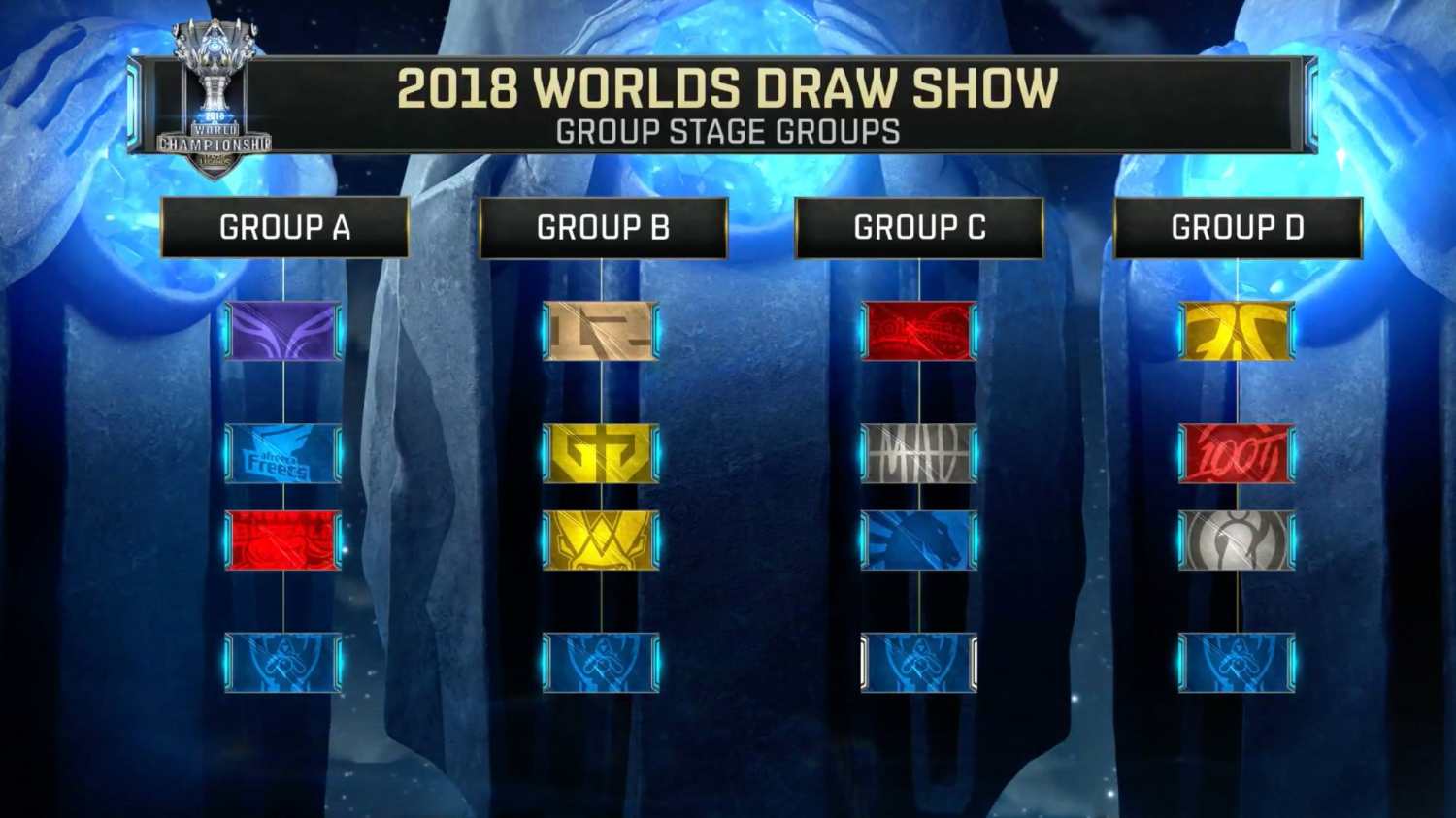 The end of Summer means only one thing for League of Legends fans; Worlds is right around the corner. For a few weeks per year the top teams on the globe battle it out for the the World Championship and this year’s tournament is about to get underway. With the Group draw having already taken place, r/LeagueofLegends (the game’s official subreddit) was quickly updated with a Group-draw thread, which interestingly allowed users to vote for which teams they believe will win each group. 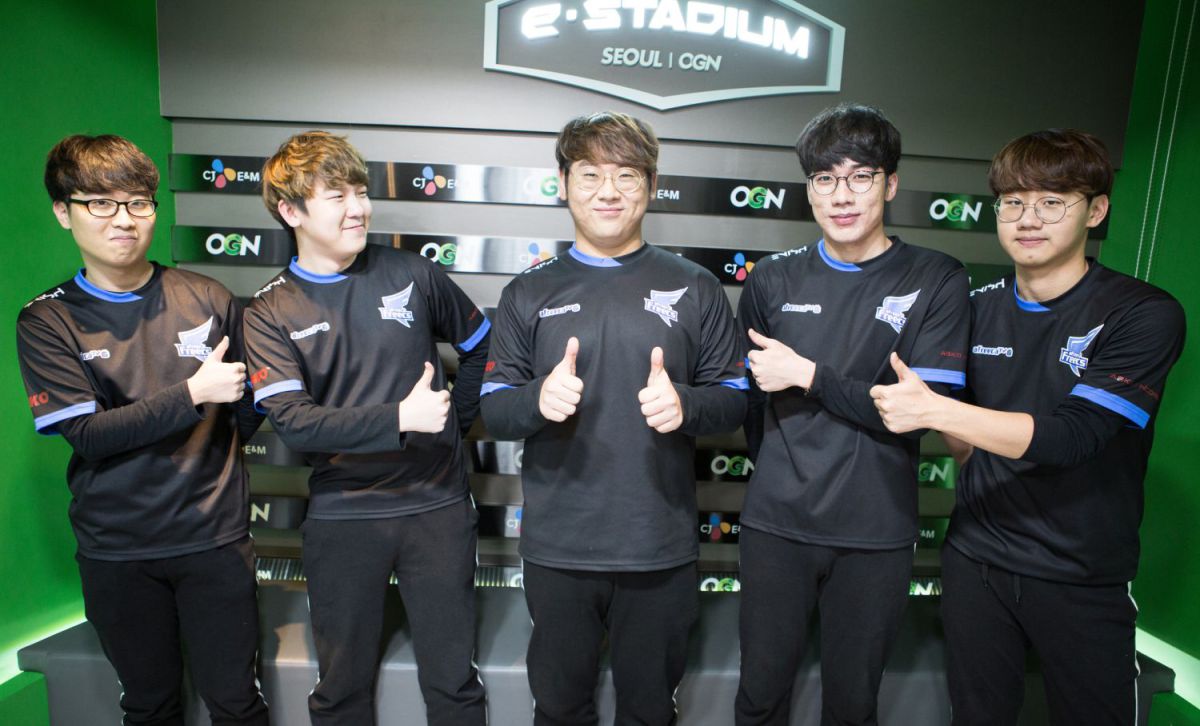 The first group will see LCK’s Afreeca Freecs , LMS’ Flash Wolves and VCS’ Phong Vũ Buffalo. Despite qualifying as champions of their region, fans have voted Taiwan’s Flash Wolves significantly behind Korea’s Afreecas Freecs, who qualified through Championship Points. Korea’s usual dominance is expected to continue in this group, with Vietnam’s champions Phong Vũ Buffalo expected to finish behind the team that qualifies for the group through the Play-In stage.

This season’s group of death will see LPL’s Royal Never Give Up once again take on Gen.G (formerly Samsung Galaxy) in the group stage of Worlds for the third consecutive year. With RNG being most fans’ favourite to win the tournament they have been voted considerably ahead of the holders to take the top spot in the group. Elsewhere, EU LCS’ in-form Vitality have not shown enough to convince fans that they can finish ahead of both the favourites and holders. 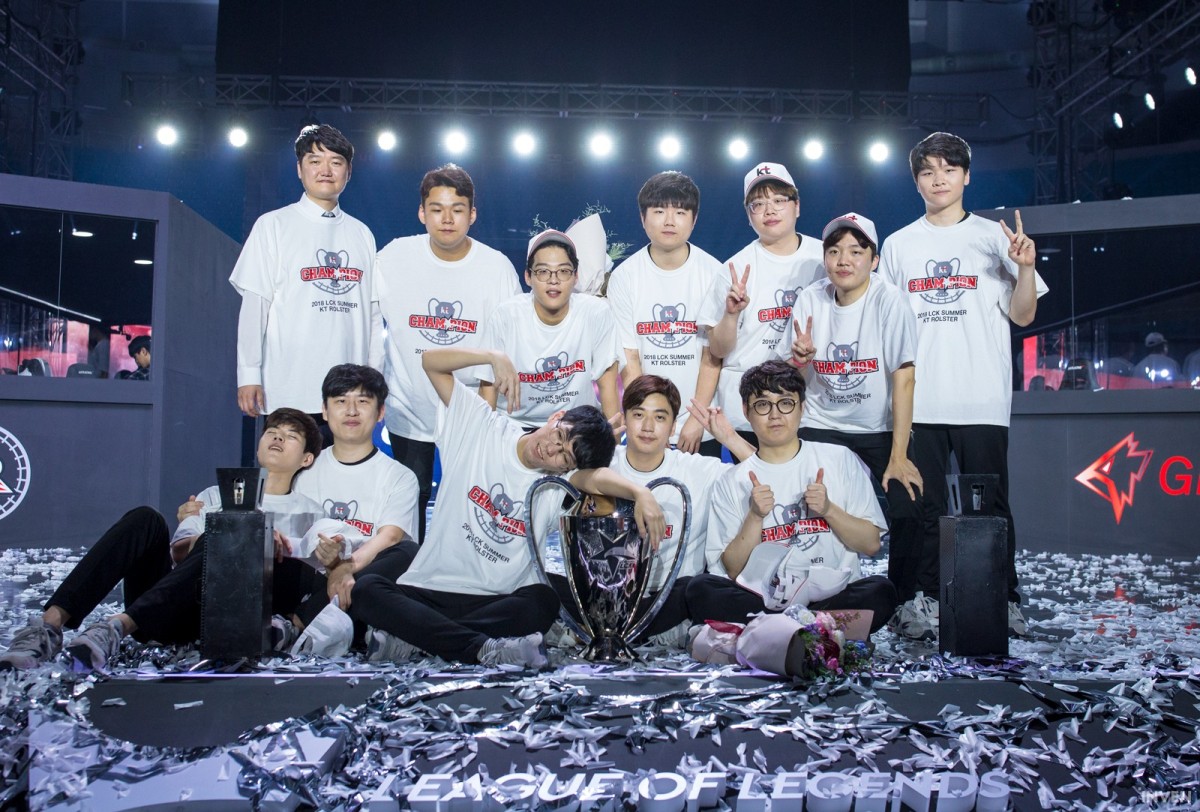 Of all of the groups for this year’s World Championship, the fan vote was the most clear-cut for Group C. In a group featuring both the LCK and NA LCS first-seed teams, it is Korea’s KT Rolster that have been voted as clear favourites to top the group. Taiwan’s second-seed MAD Team are also featured in the group, however fans are giving them less chance to top the group than a potential Play-in team. 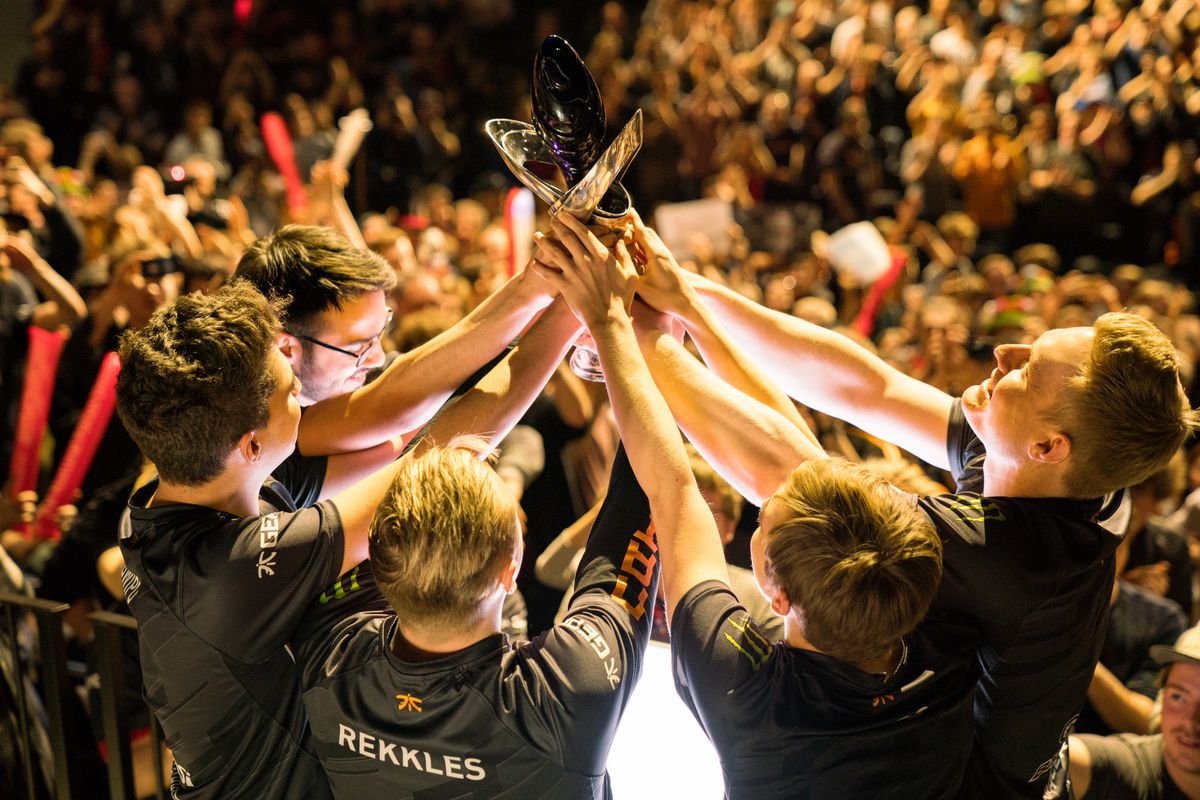 Finally, Group D is expected to be the most competitive at this season’s tournament, and is the only group with a Western team voted as first. EU LCS’s Fnatic have been voted slightly ahead of LPL’s Invictus Gaming, with NA LCS’s 100 Thieves expected to finish in third place.

This year’s action gets underway in less than 24 hours, and you can watch it here! Tweet us @NineTeeSix to let us know who you think will qualify from the Group Stage.