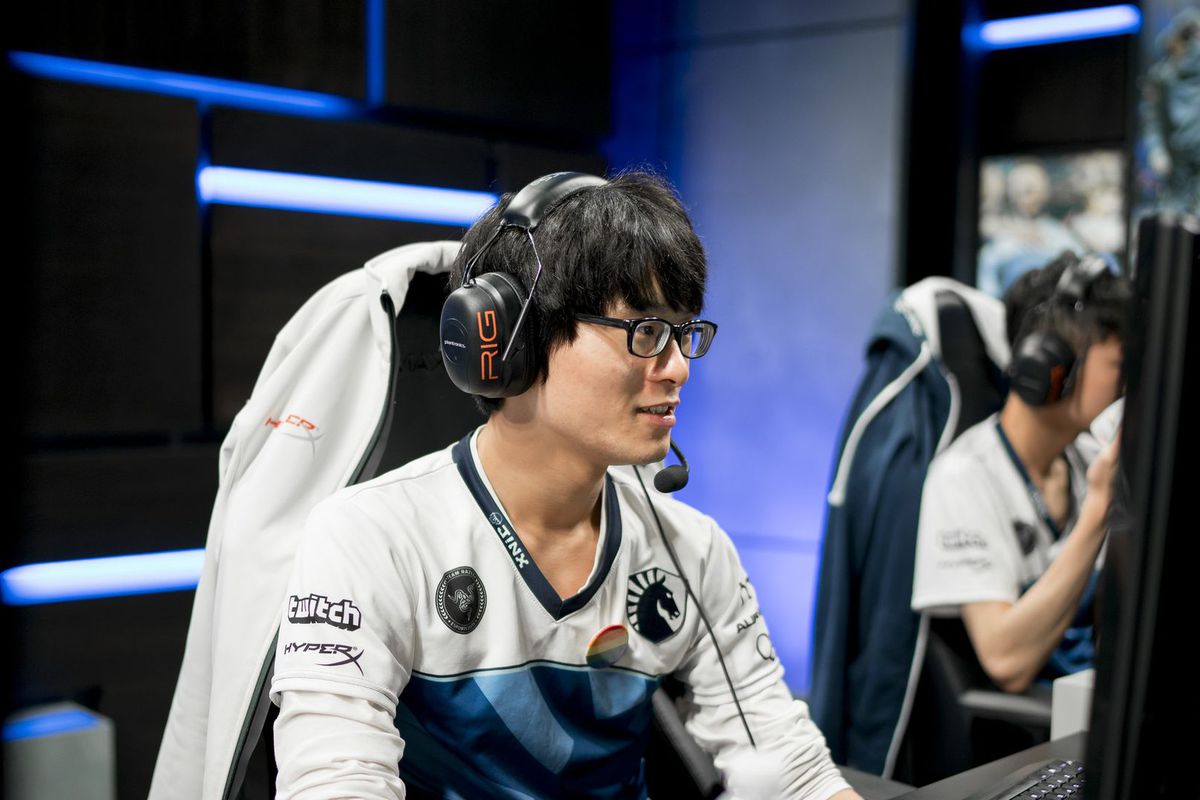 Piglet was part of the dominant Season 3 SKT team that comfortably beat Star Horn Royal Club 3-0 in the 2015 World Championship final and has since spent 3 years in North America under Team Liquid. Piglet experienced mixed success during his time on Liquid, from being part of their team finishing 1st in the 2015 NA LCS Summer Regular Season standings to dropping to their academy roster during a well-documented turbulent 2016 season.

Piglet became a free agent after leaving Team Liquid in November and was subsequently replaced with ex-TSM ADC Doublelift, who had a brief spell as his teammate while Piglet transferred to Mid lane during the 2017 spring split. Rumours then circulated in January of Piglet’s arrival on the Clutch Gaming academy team which have since been confirmed on Clutch Gaming’s official twitter account.

As per Riot’s player contract database, he has signed until November 2020 and is set to feature in today’s match versus Team SoloMid Academy.